BOOK AT THE BEST PRICE

Juan Manuel Acosta Mendoza started in the hospitality sector in 1969 with just one room in the town of Almendralejo. In 1970, he opened Hostal Valencia with 26 rooms.

In 1980, Hotel Los Angeles was opened with 21 rooms, expanding these to 33 rooms in 1983. Over these years, Juan Manuel Acosta established himself as a young hotelier in Almendralejo .

In 1992, the first great solo project of Mr. Acosta, Hotel Acosta Vetonia was opened, with 30 rooms and large halls for conventions and banquets. It was expanded to 62 rooms in 1999, adding a sports and spa area.

In a short span, the hotel needs of Almendralejo were fulfilled. 2002 began with the idea of building the first 4-star hotel in town. Hotel Acosta Centro was opened in September 2006, with 115 rooms.

The Acosta Hotels group acquired a hotel in Villafranca de los Barros, Hotel Acosta Ciudad de la Música in 2009, a completely renovated establishment that you can enjoy since its inauguration in 2011. 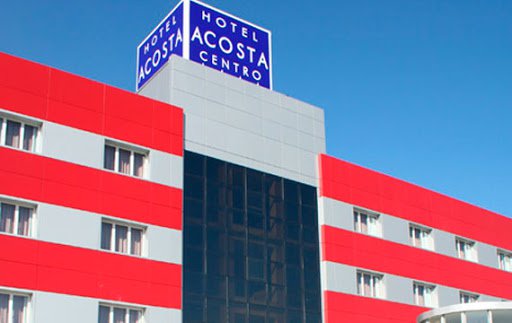 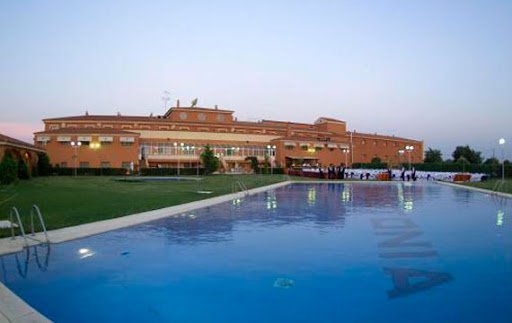 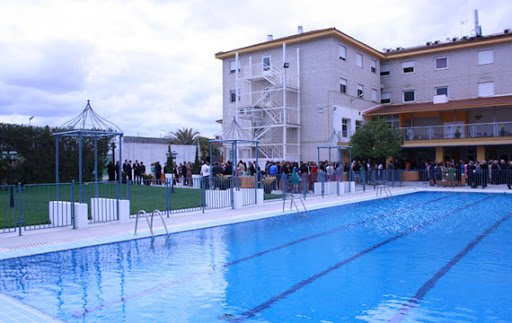